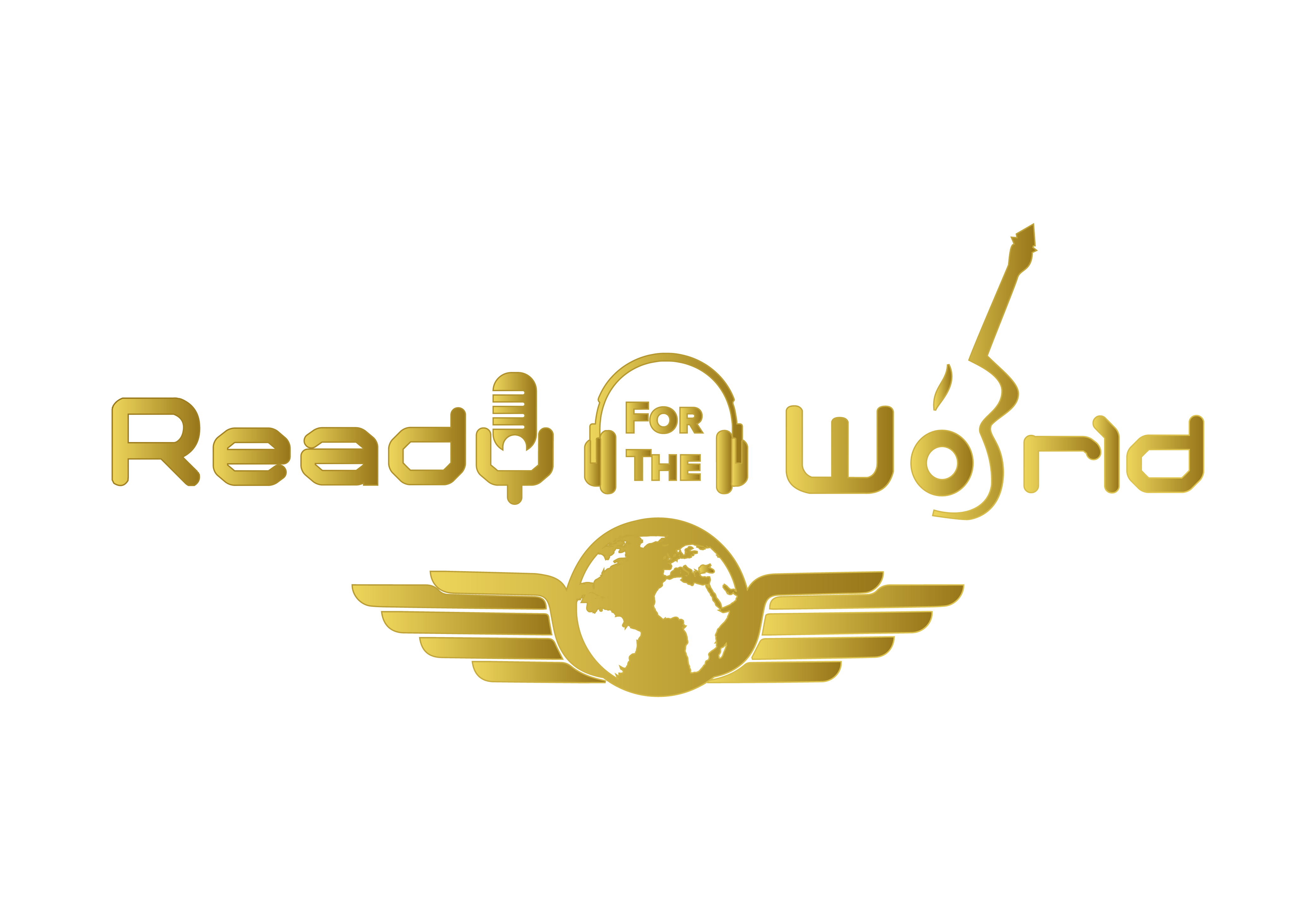 Ready for the World

Ascended upon the music scene in 1985 with stage presence and hit songs that helped skyrocket their career and solidified their status as bonafide international musicians, with the release of songs like “Oh Sheila,” “Love You Down” and “Digital Display.”  The Flint, Michigan funk band with slight rock leanings, and new jack style parlayed sensuous vocals and trendy production into the group’s eponymous self-produced debut album, Ready For The World. 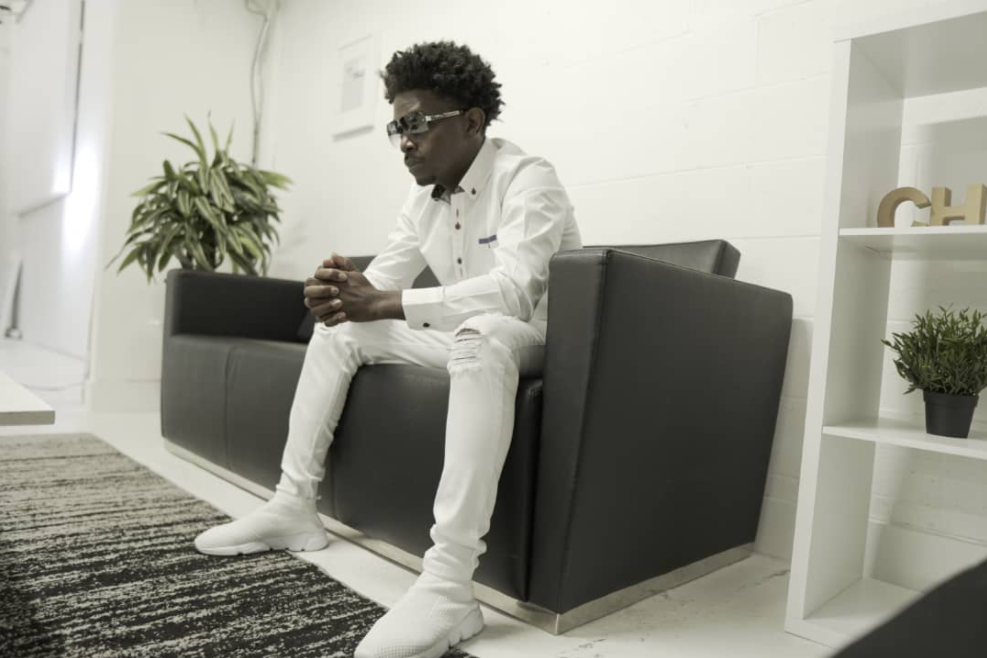 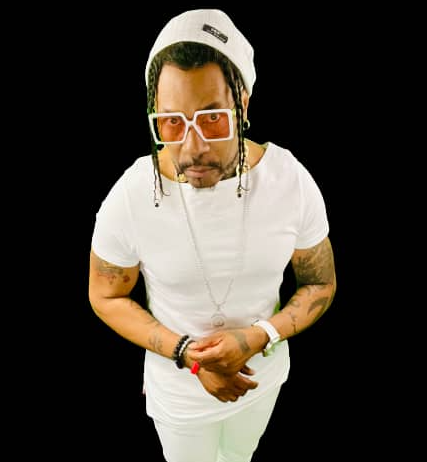 Today Ready For The World still grace the stage with their signature sound and can be seen jamming at a venue near you.

“It’s an honor to have lasted 35 years in the music industry and now come full circle after such a long hiatus. It is a true blessing we each will not only make the best of, we intend to enhance the overall music experience for years to come rejuvenating the art by playing and encouraging more live instrumentation in music,” expressed Willie Triplett.
Our history 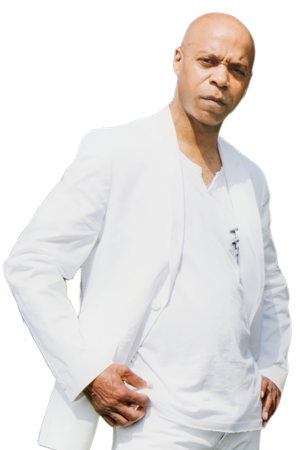 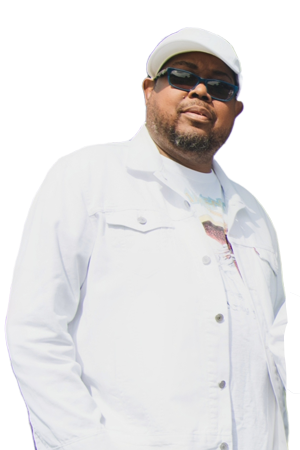 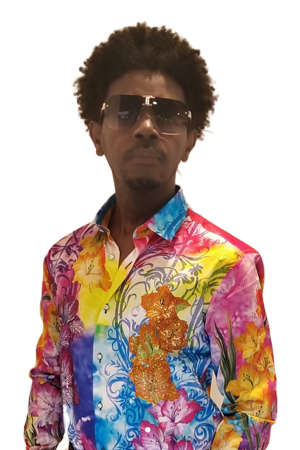 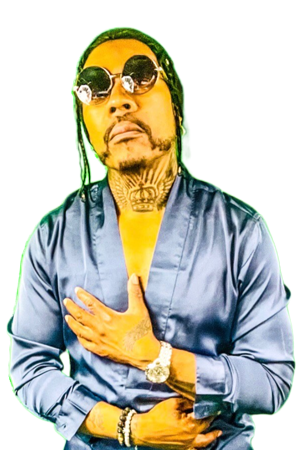 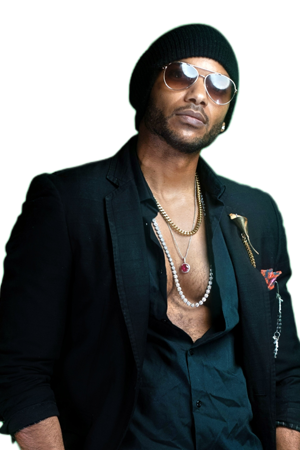 Copyright © 2021 – Ready for the World.  All rights reserved